About:
Agent Klutz is a stealth-action game and rhythm game hybrid.
It’s a single-player spy-themed comedy, that features a mix of 2D pixel-art and hand-drawn visuals.

Promotional Text:
In This Game, You Will…
– Be the most clumsy, air-headed, incompetent spy of all time.
– Shoot everyone on sight, ask questions later.
– Be a graceless kleptomaniac (steal as much as possible wherever you go).
– Hack security lasers and cameras (with your gun).
– Disarm nuclear bombs (with your gun).
– Do train heists.
– Kidnap CEOs.
– (Allegedly) cause World War III. 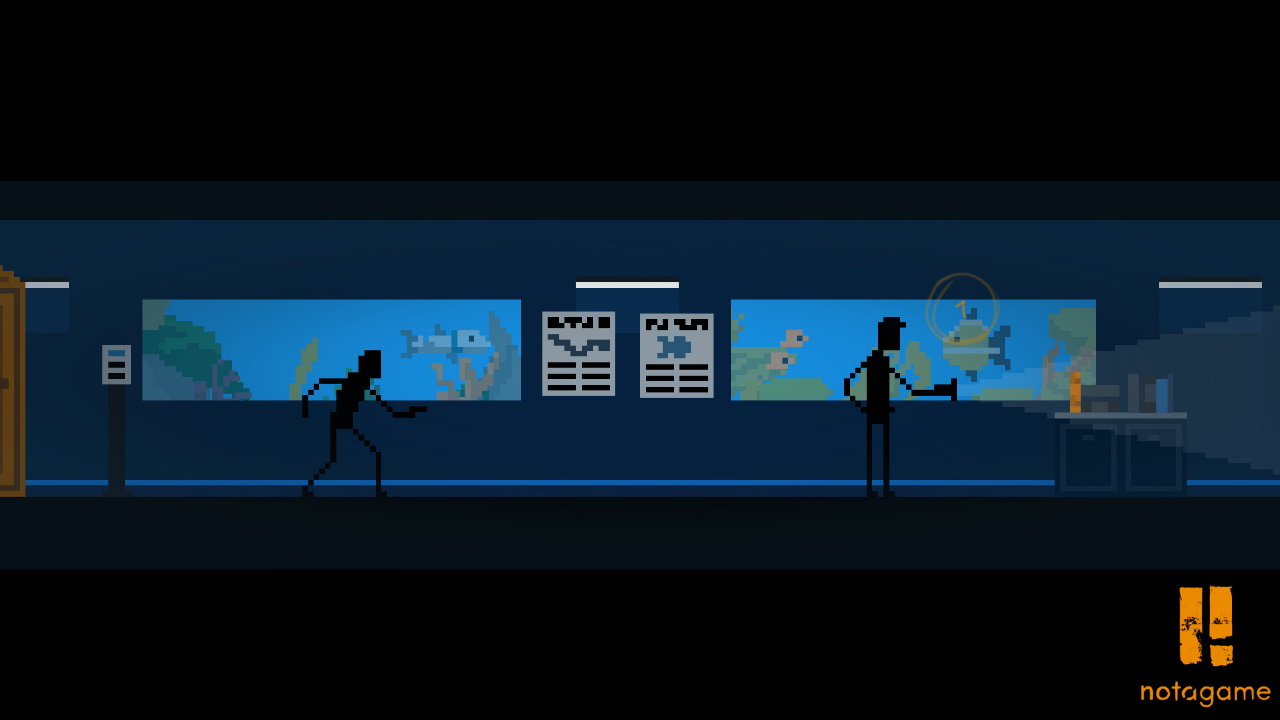 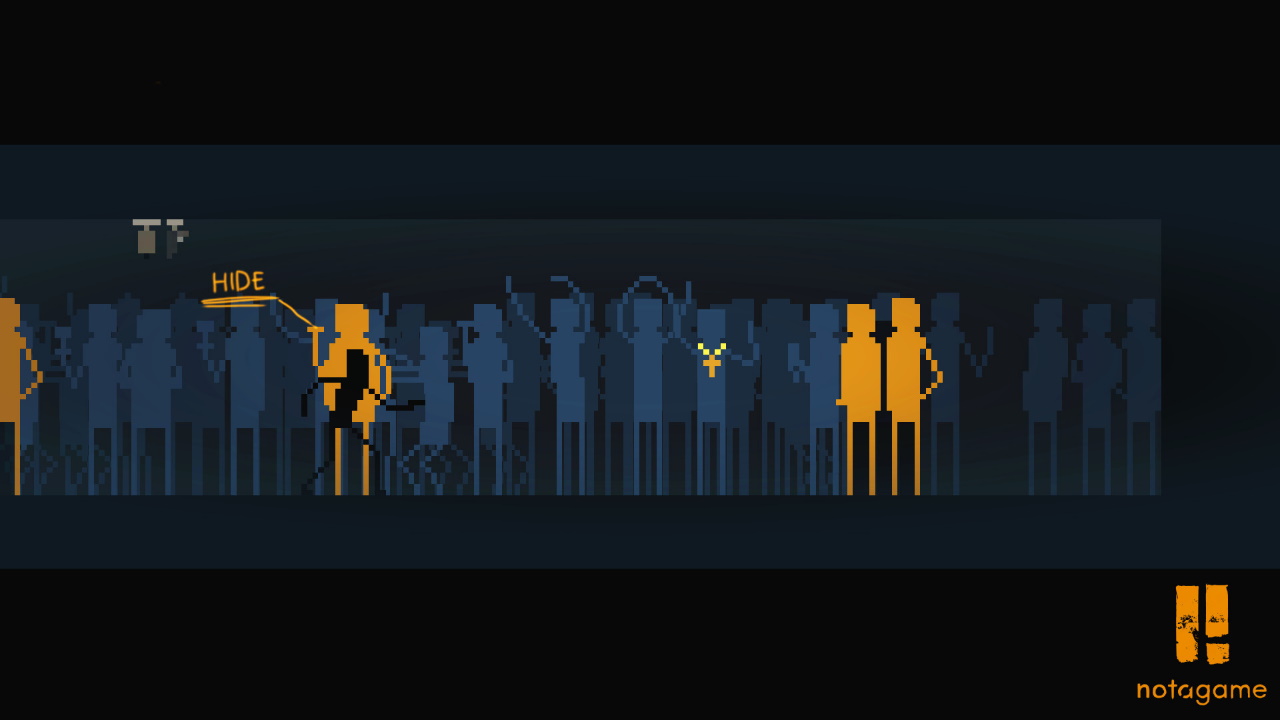 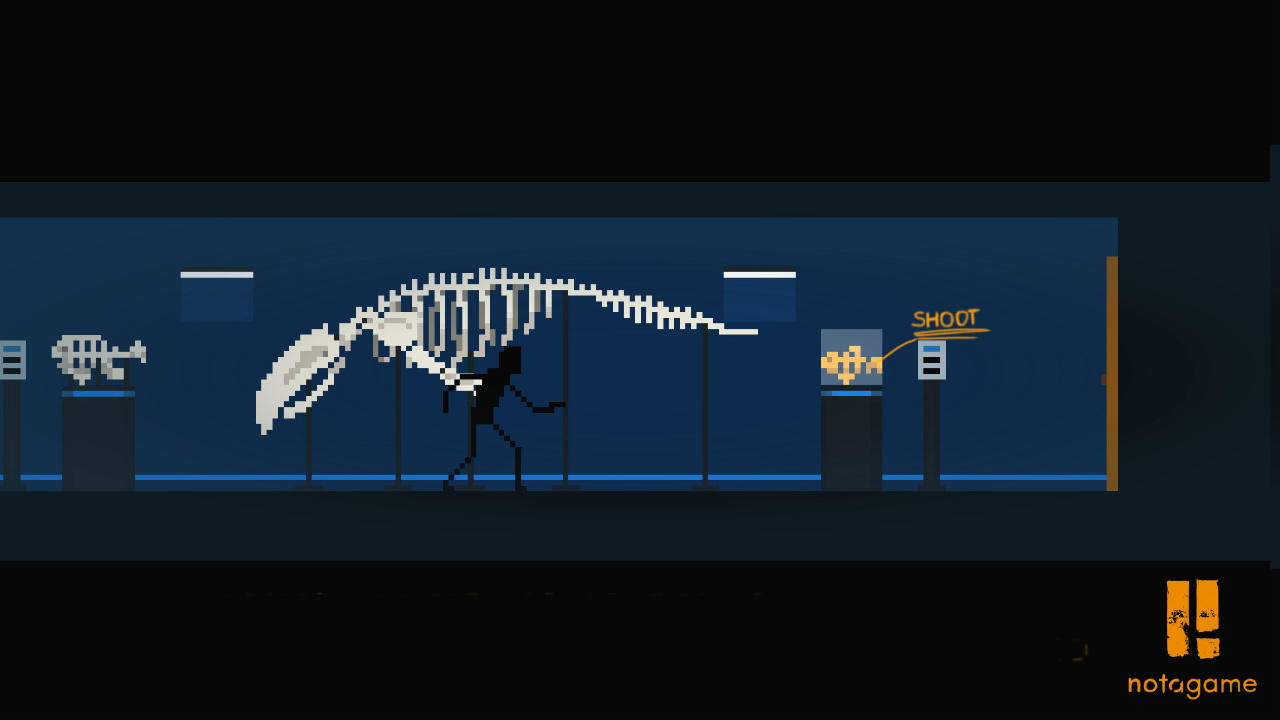 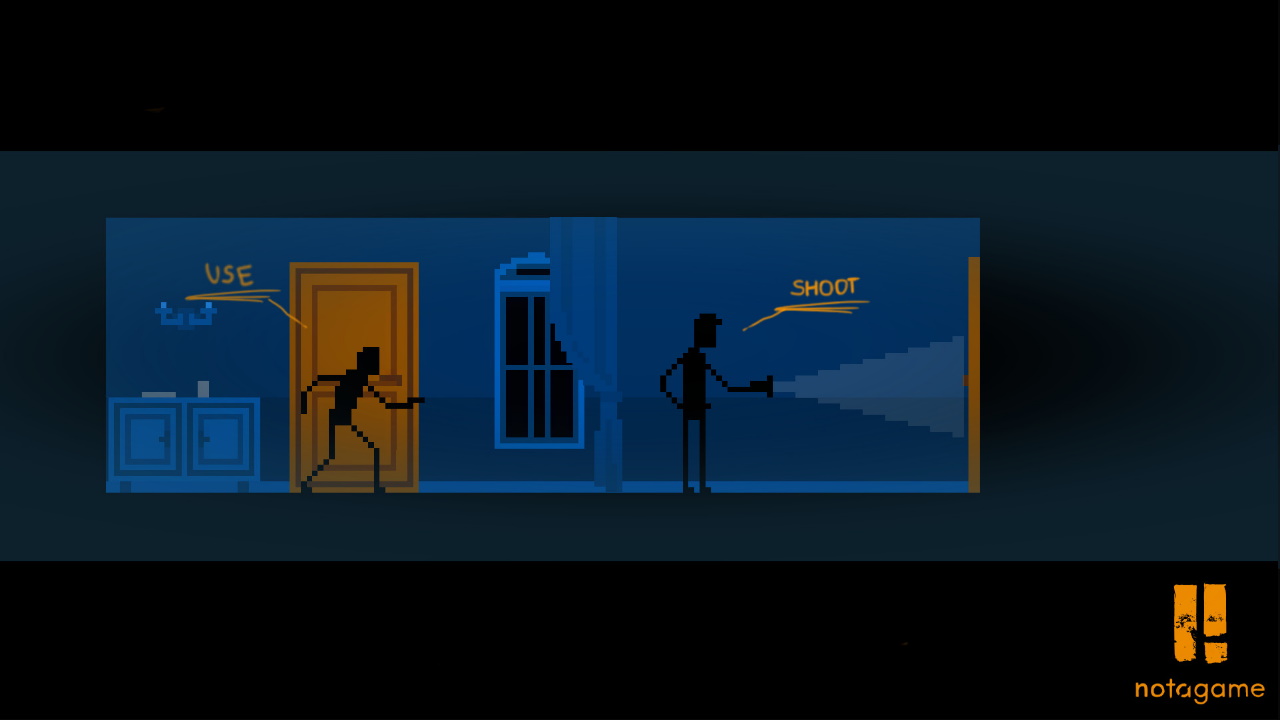