About Whack-A-Mole:
Virtuleap offers a catalog of brain training games, through Enhance VR (its proprietary distribution platform and performance tracker), that test and train various cognitive functions.
Whack-A-Mole is part of that catalog was designed to train the player’s sustained attention skills.

Cognitive Science Background:
This game is reversed-engineered to be compliant with the Psychomotor Vigilance Test (PVT). In the PVT, the subjects are asked to respond as fast as possible to an appearing stimulus with a motor action. For instance, performing a keypress when a red circle appears on the screen, which is shown at random intervals for a short period of time. Thus, the PVT measures the reaction time (speed) of the participants. 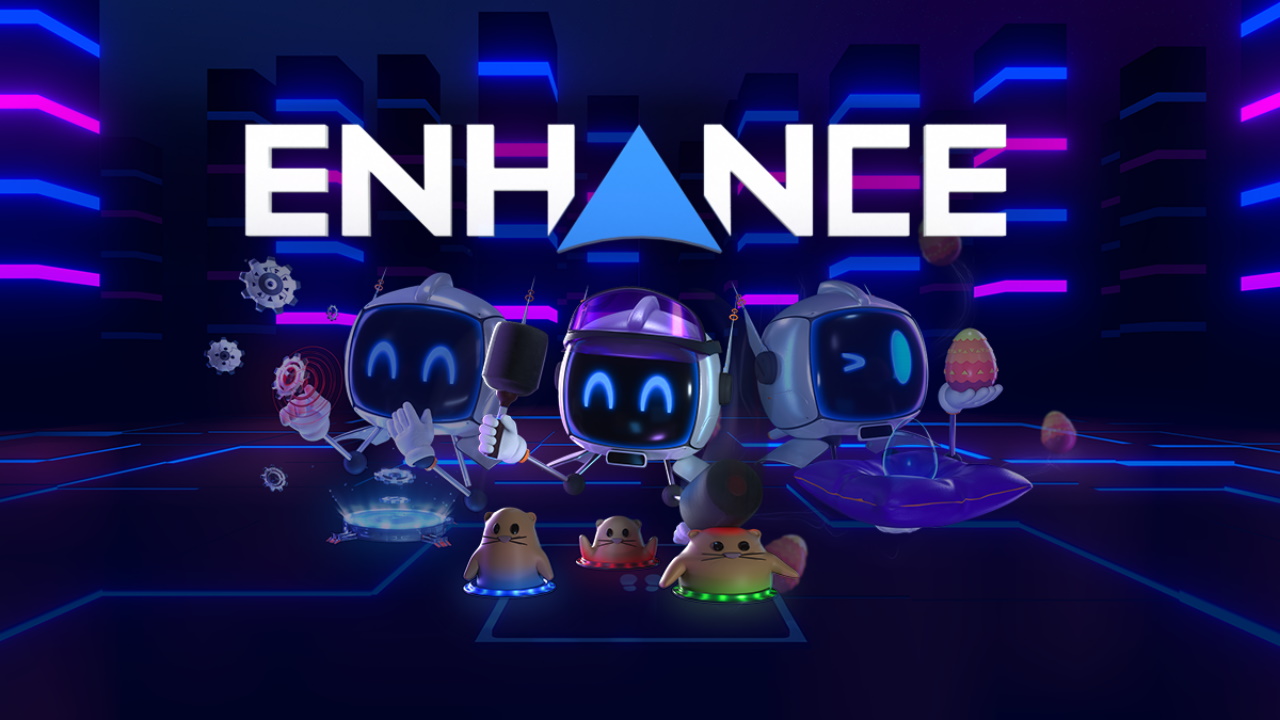