Description
Blattaria was a hand-drawn point-and-click adventure game, heavily inspired by the works of Amanita Design, to be released episodically from 2020 onwards.
After 2 years of continuous development, due to the frustrations and anxieties of not being able to secure funding or a publishing deal — which snowballed into an ever-growing toxic culture within the team, eventually led to massively irreconcilable creative differences — the team split, the project abandoned its original studio (to be re-developed with a new source code) and it will most likely never be finished. 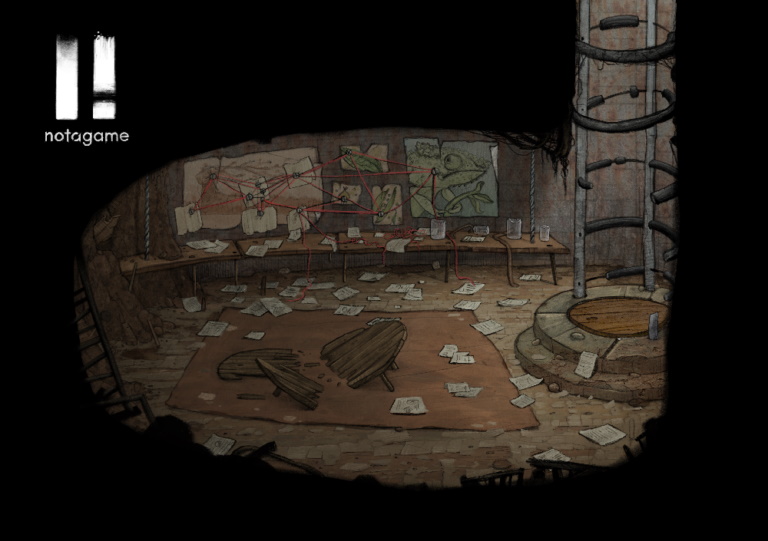 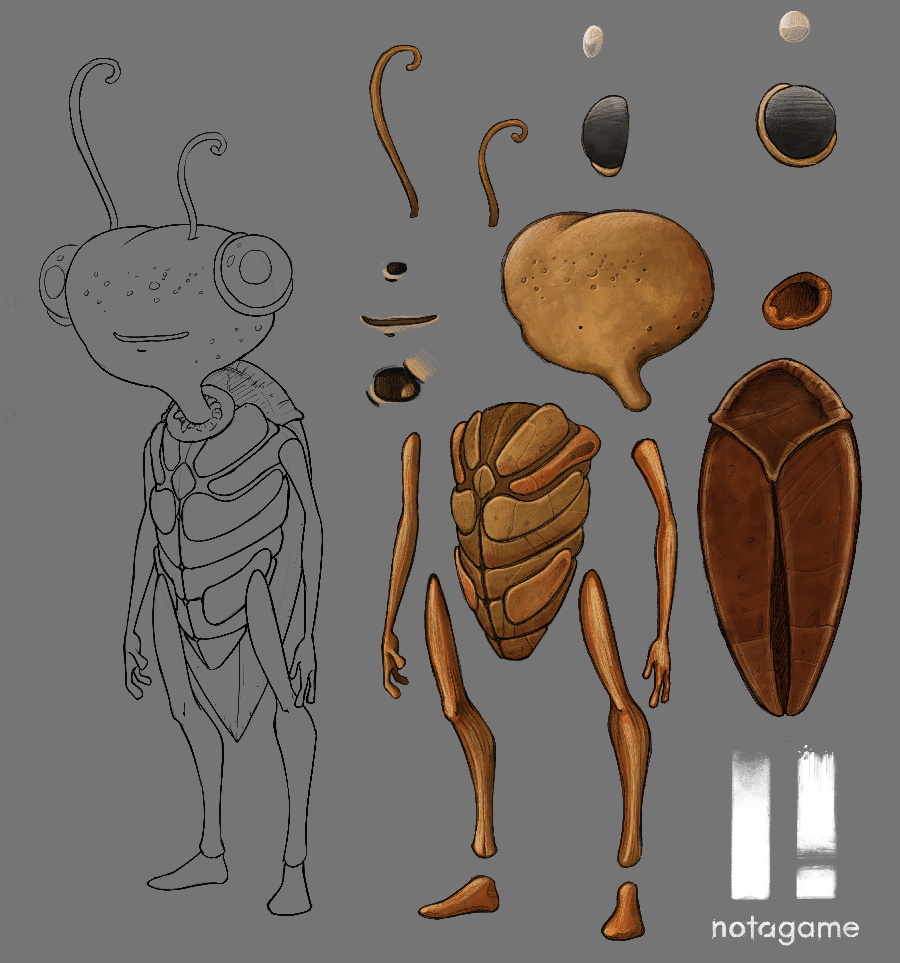 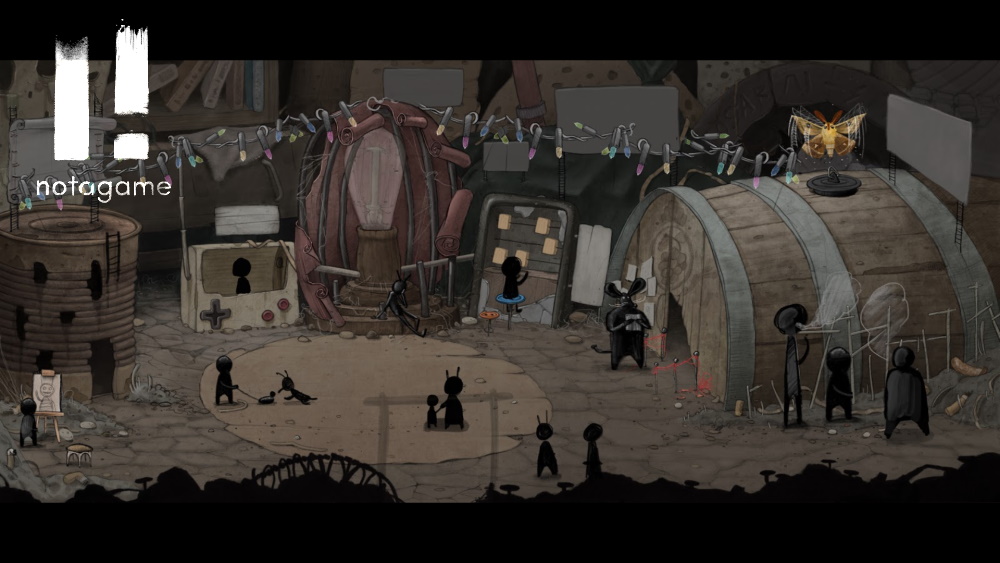 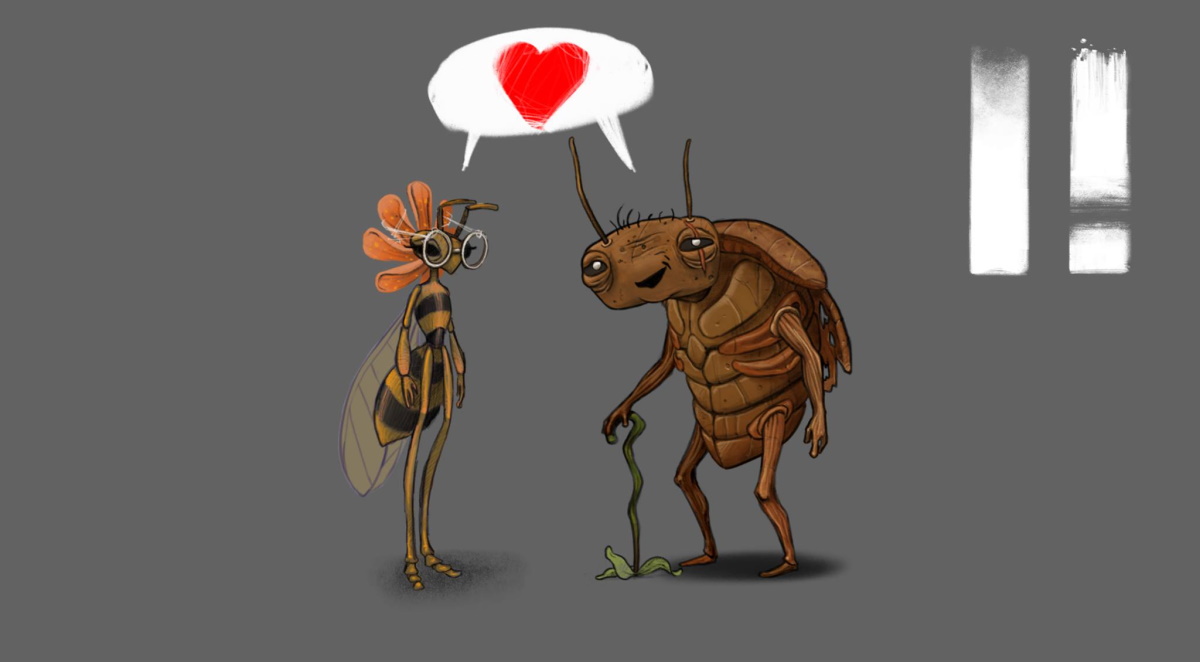