Description
Blind Crime was a noir top-down 2-vs-2 multiplayer asymmetric stealth game, where half of the players would be tasked to guard a precious item, and the other half would attempt to rob it and exit the level unnoticed.
The centerpiece of its stealth mechanics was its use of harsh light / dramatic shadows, its a bi-chromatic color palette, and its use of visual cues to reinforce audio location. 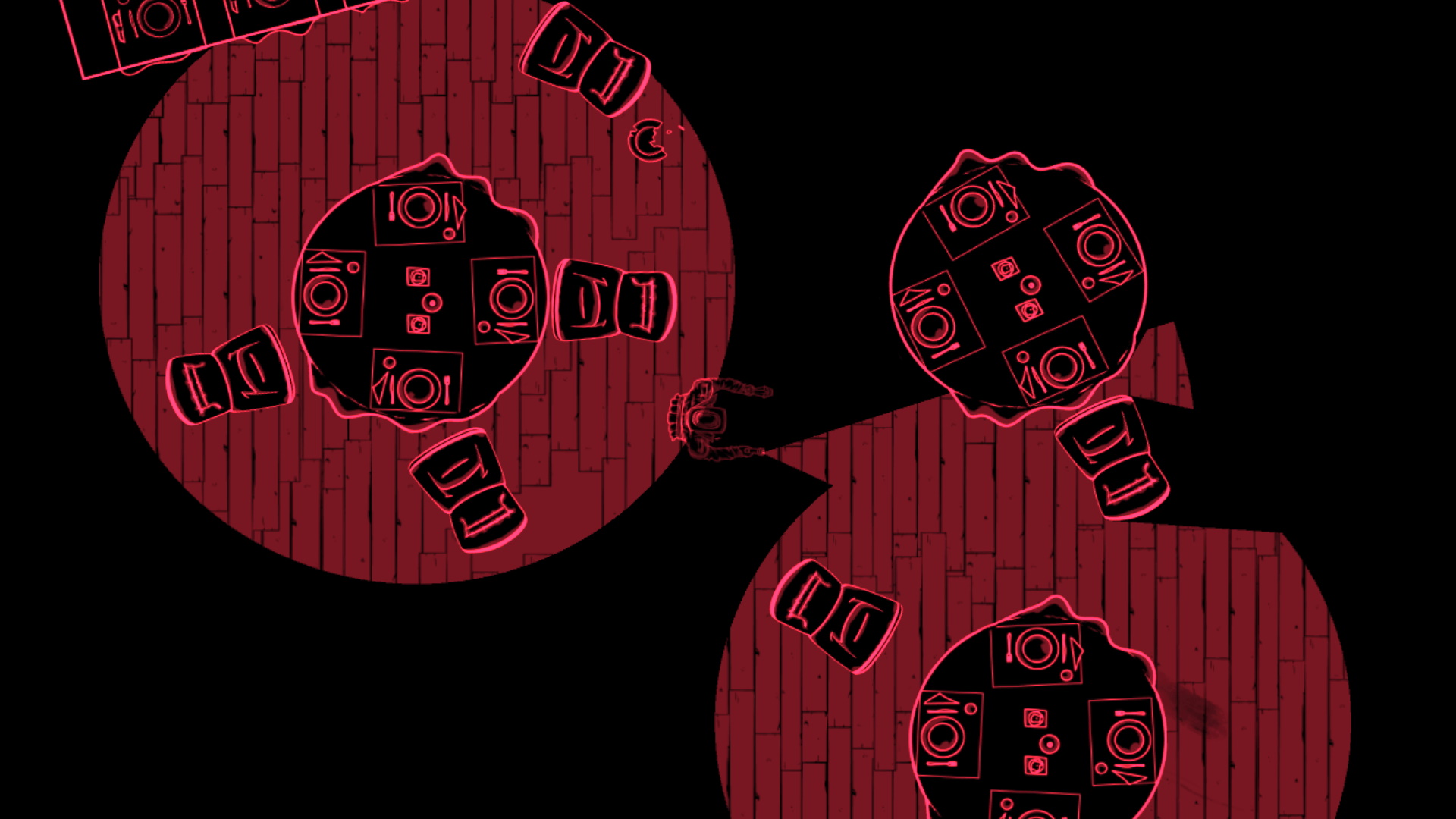 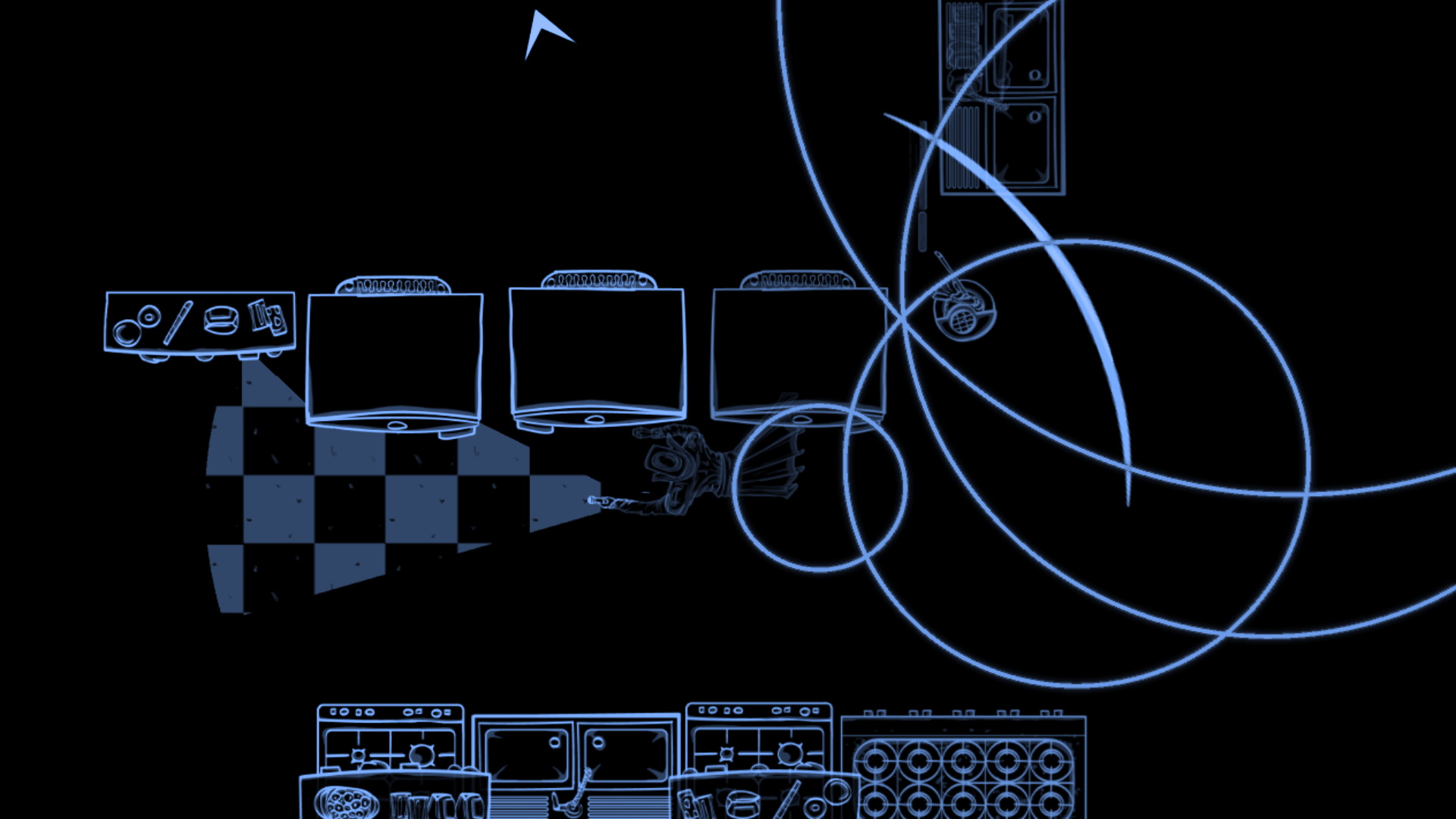 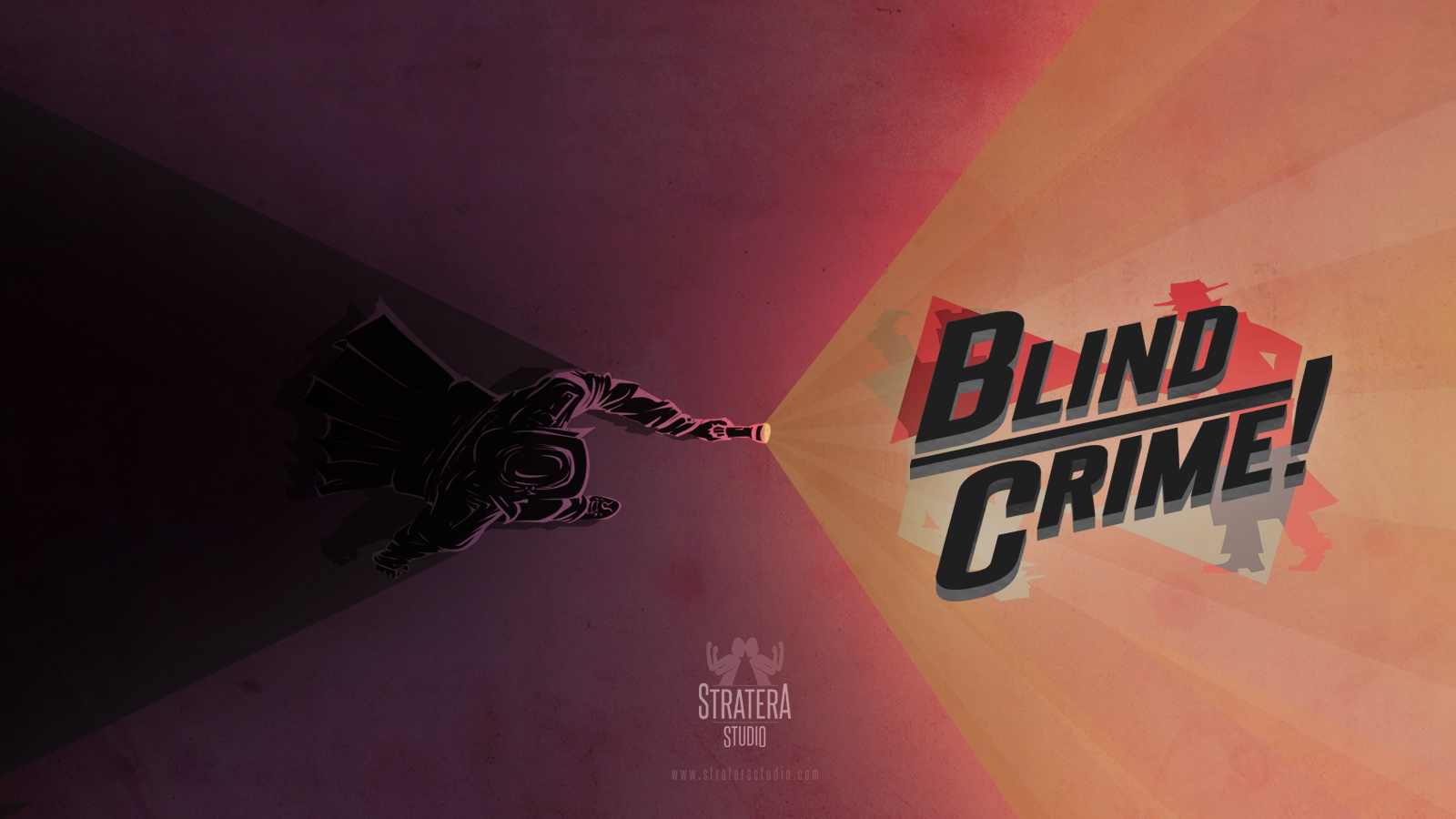 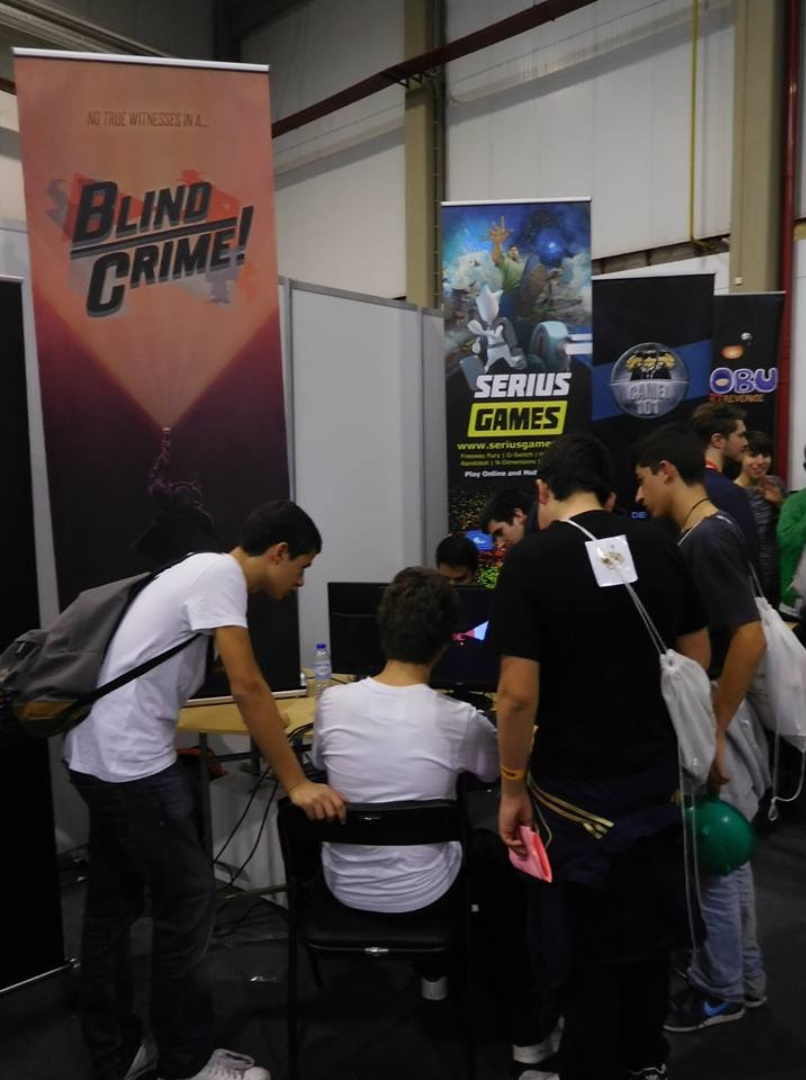 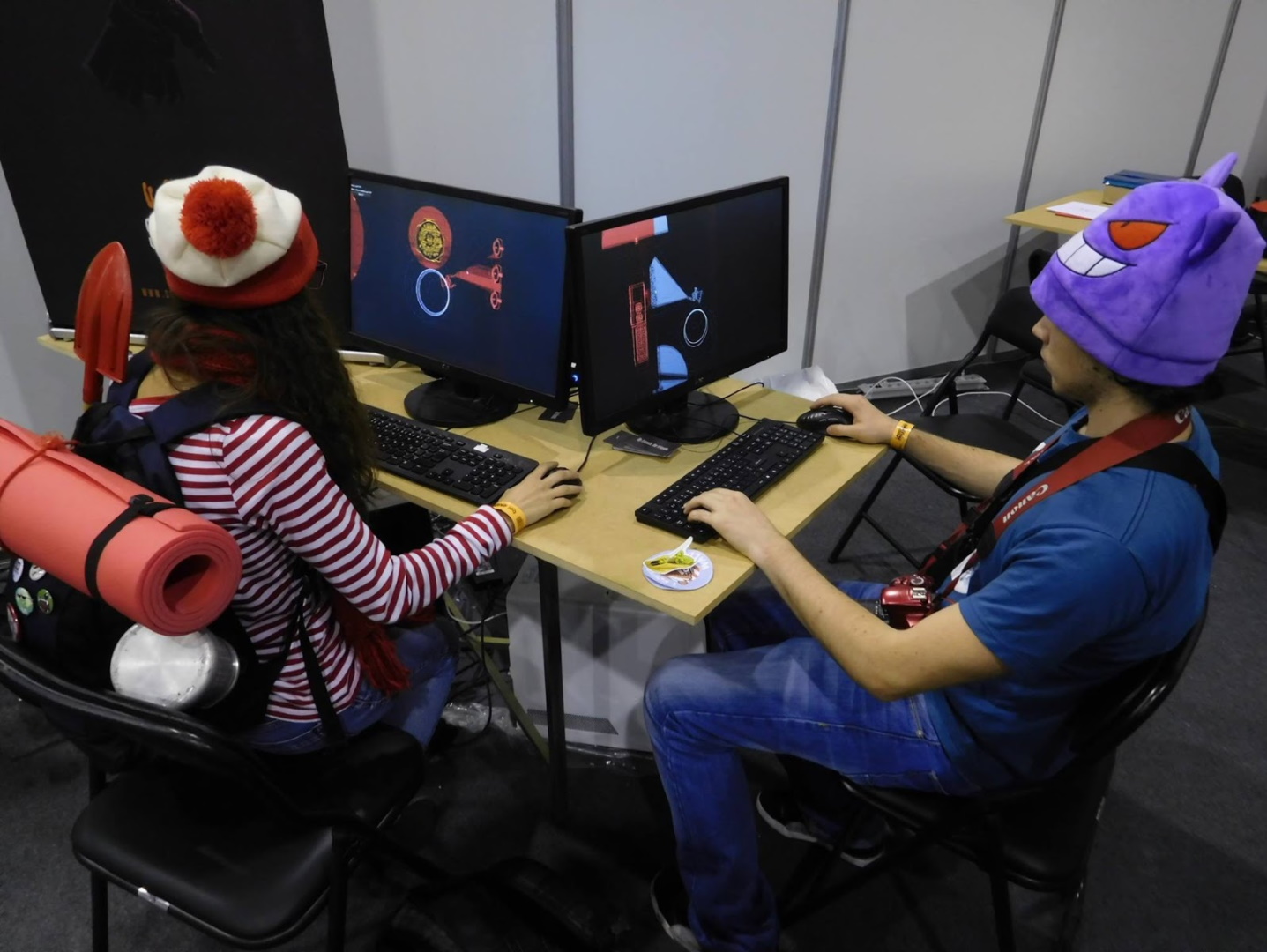 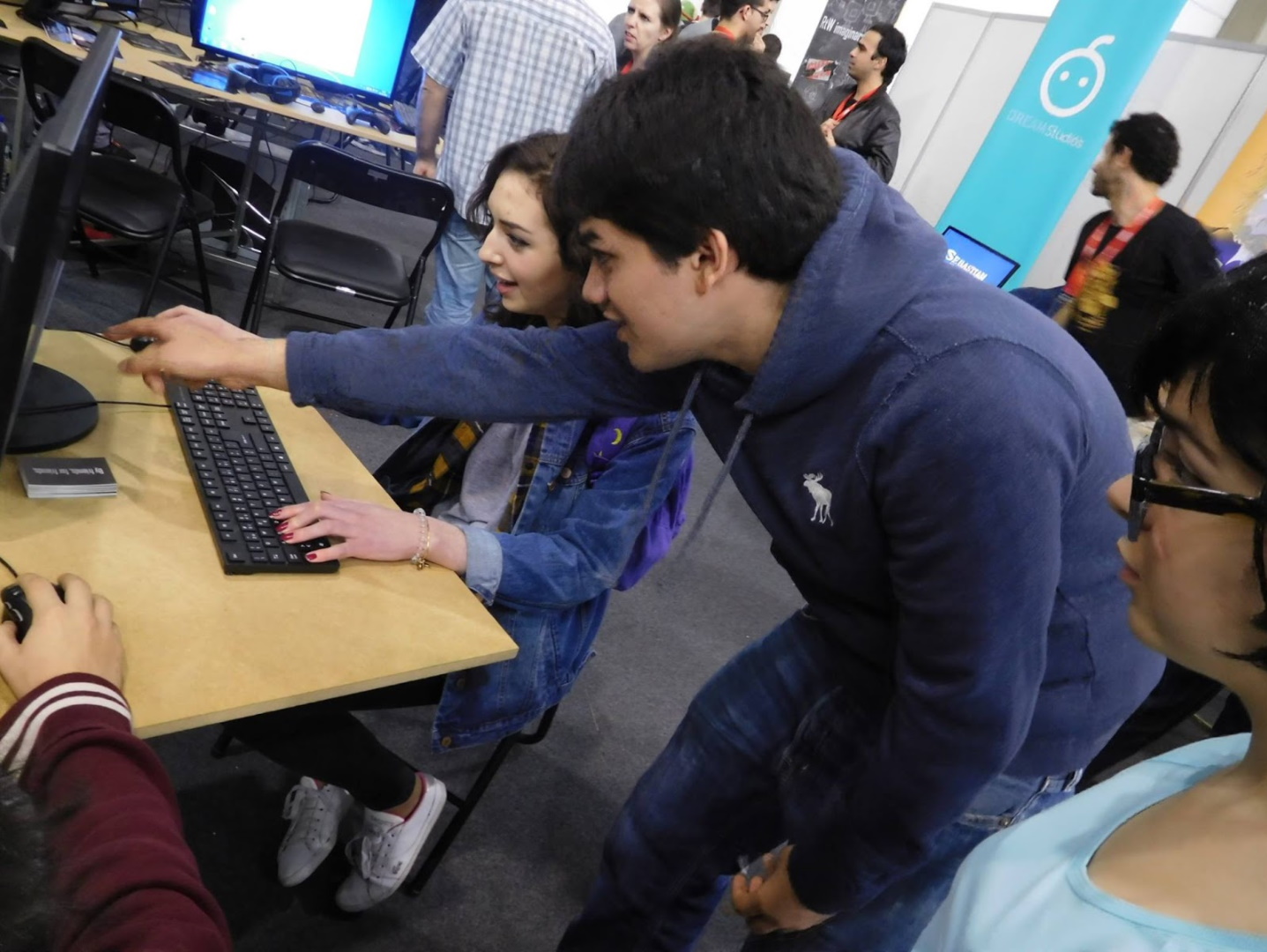 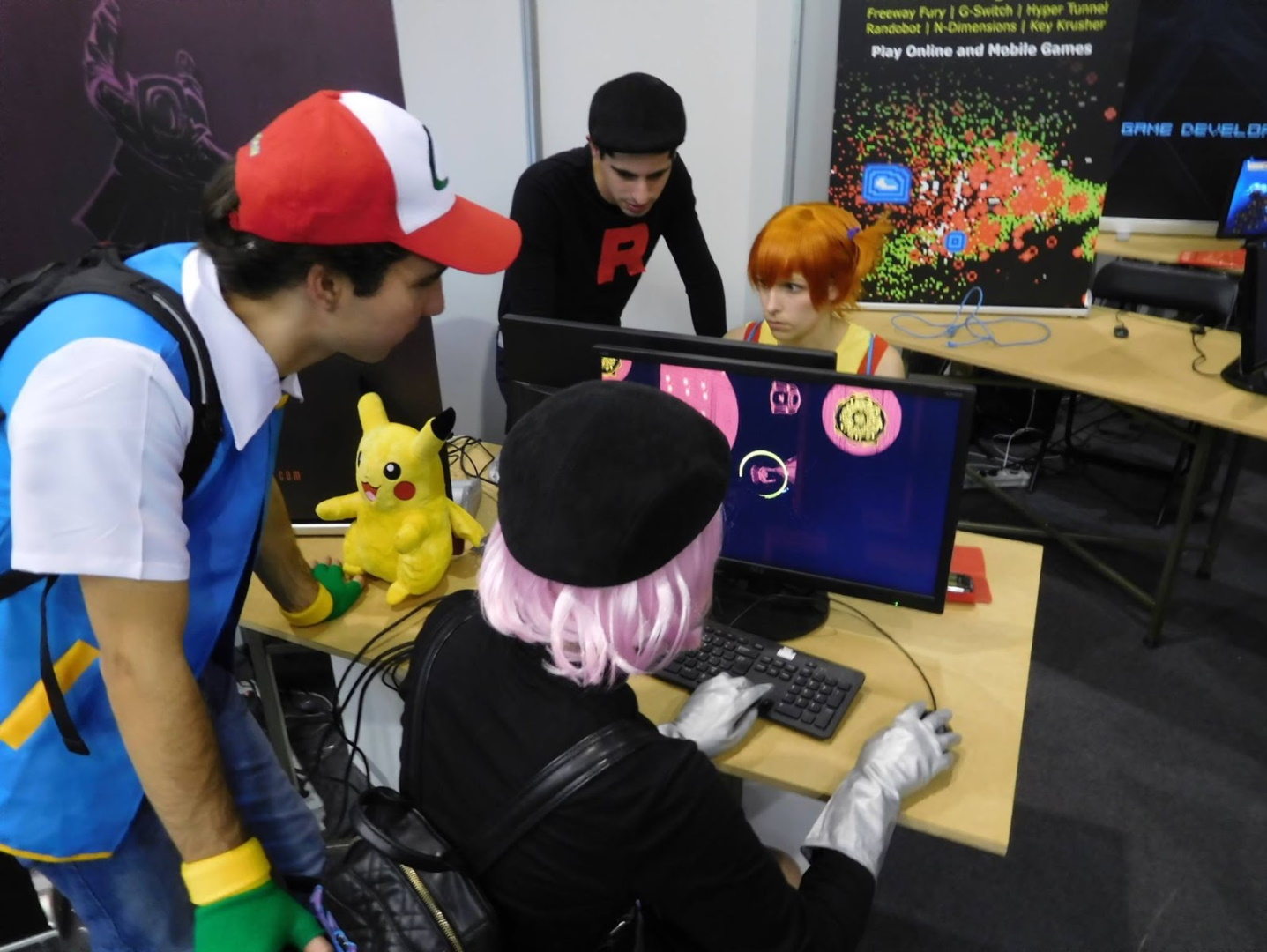 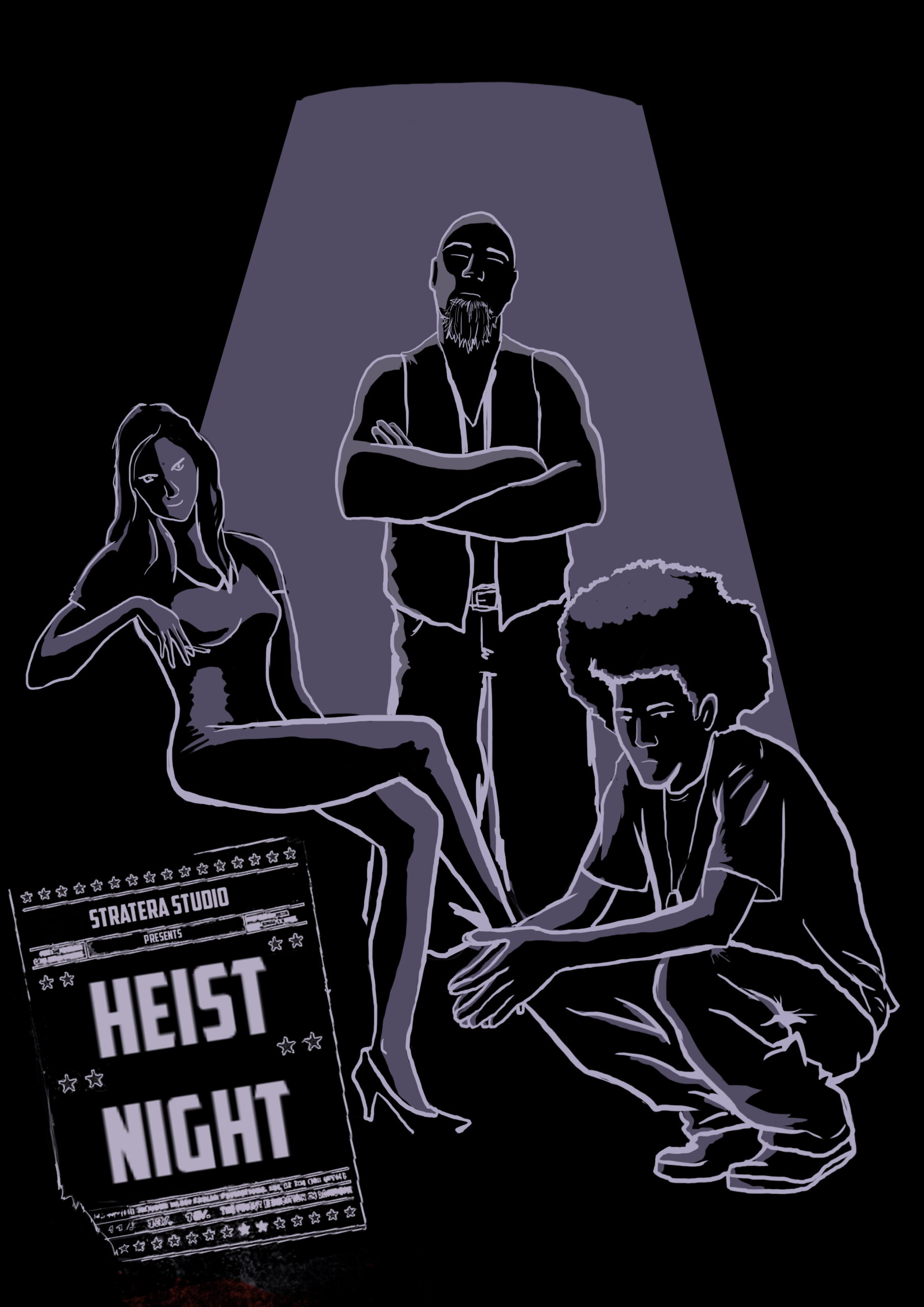 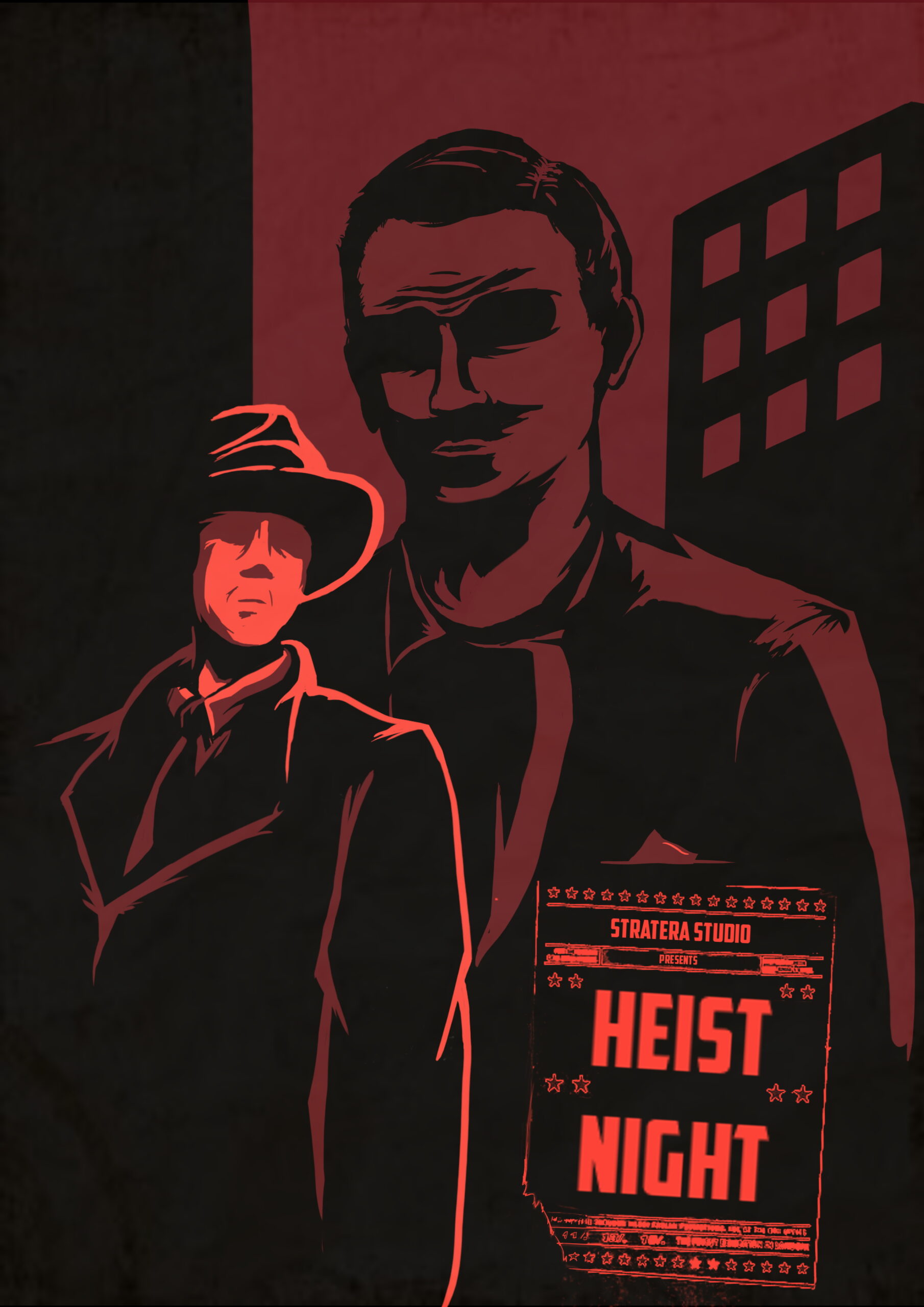