Description
Faraday Vault was a deco-punk / tesla-punk cops-vs-robbers multiplayer top-down shooter, where players would use electricity to reveal and stun each other, which to this say remains a white-box prototype and never left pre-production. 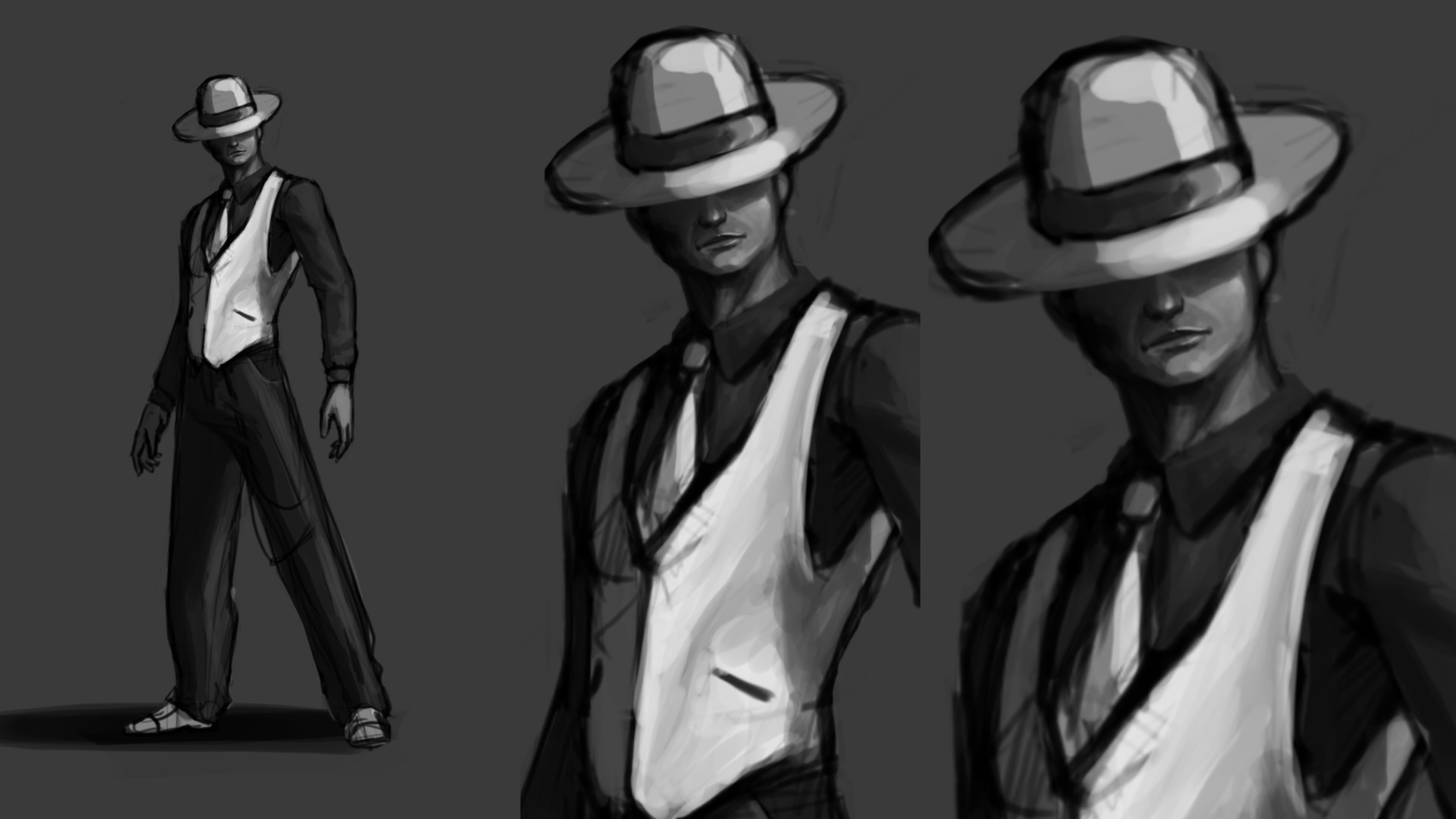 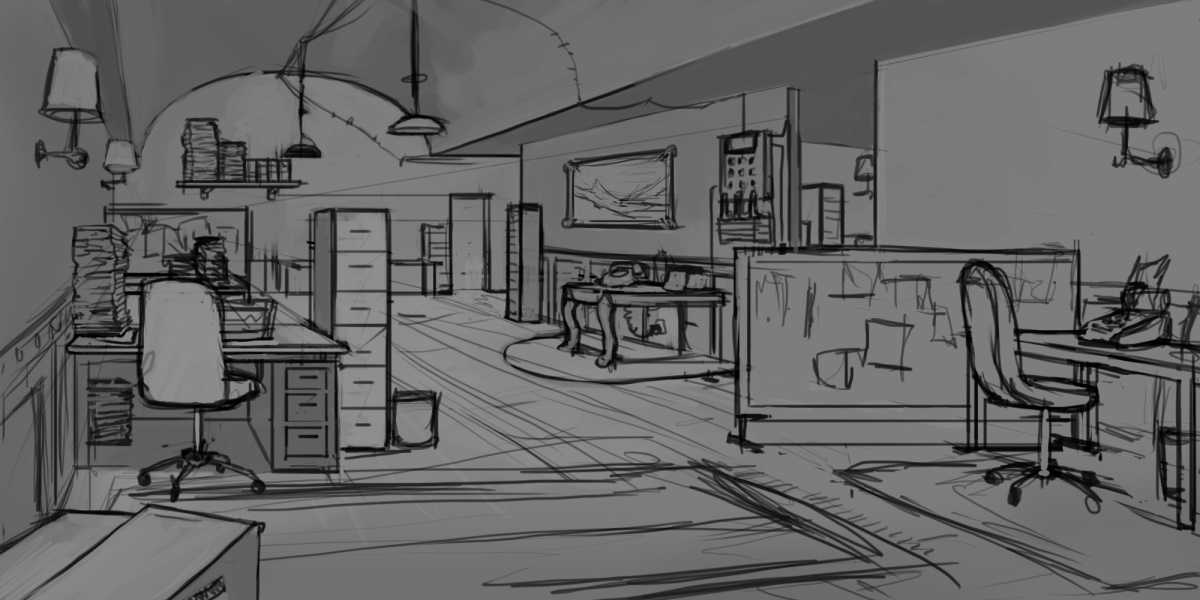 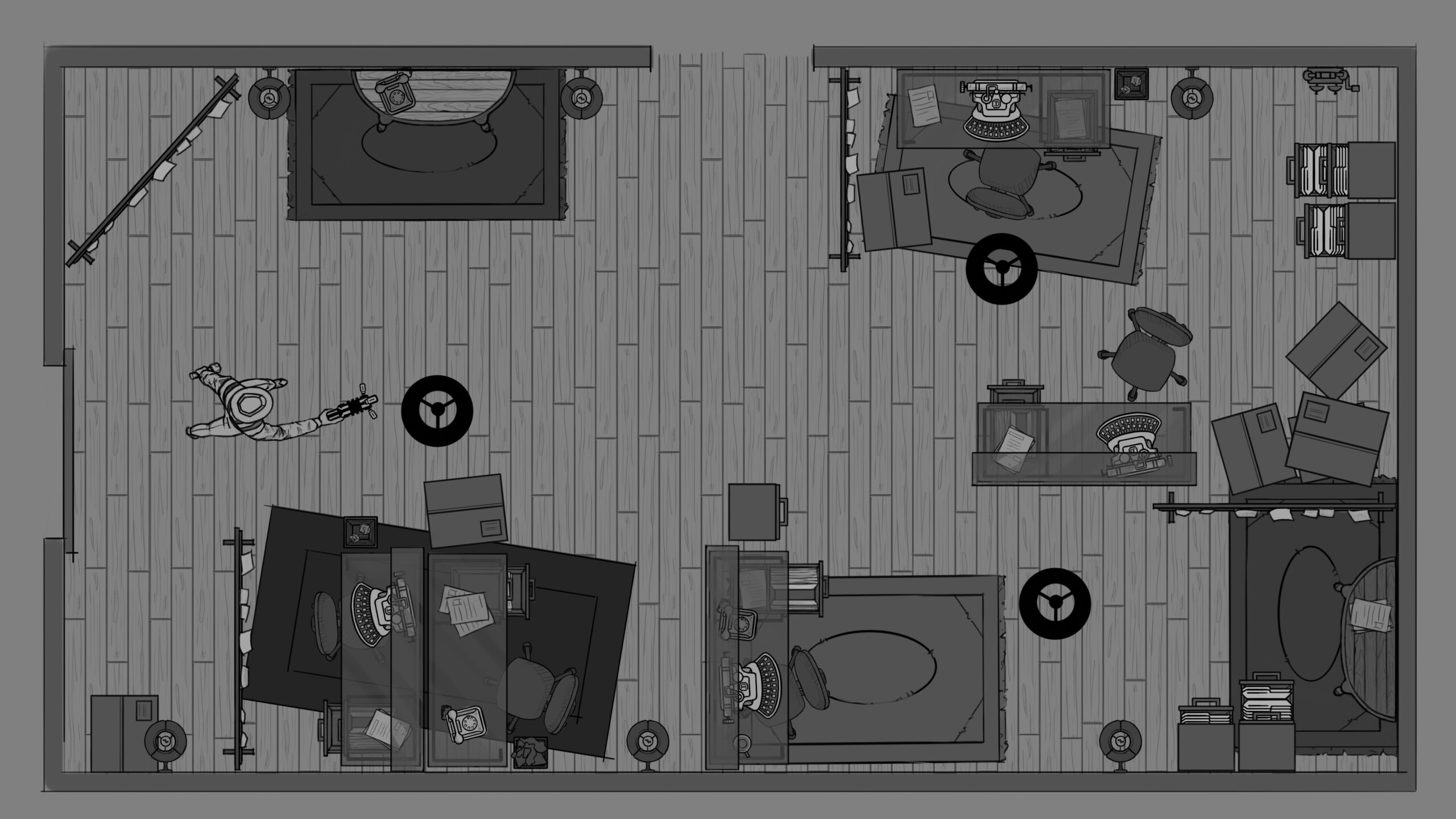