zerozero is an interactive installation that was designed be left unattended and with no explicit instructions at a venue for several days.
Users were implicitly tasked to traverse between two random points in a 2D map, as many times as they wanted — every input, however, was recorded, and every previous playthrough appears as a trailing ghost.
Interestingly, after 4 days of the experiment (even though no in-game collisions were implemented) it was discovered that most playthroughs didn’t cross the darker zones of the map.

zerozero was created by Isaque Sanches, and comissioned by the Urban Audiovisual Festival. 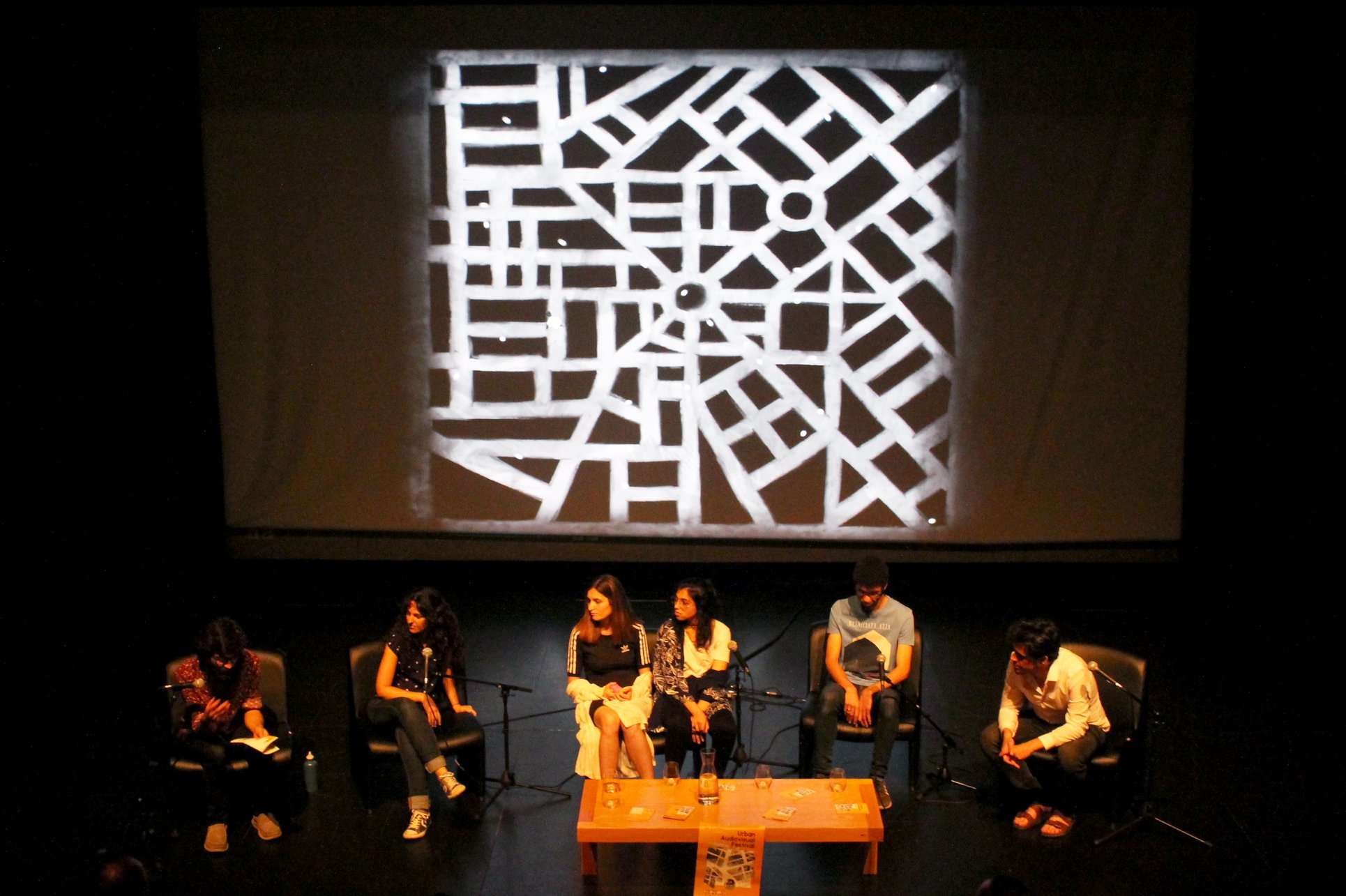 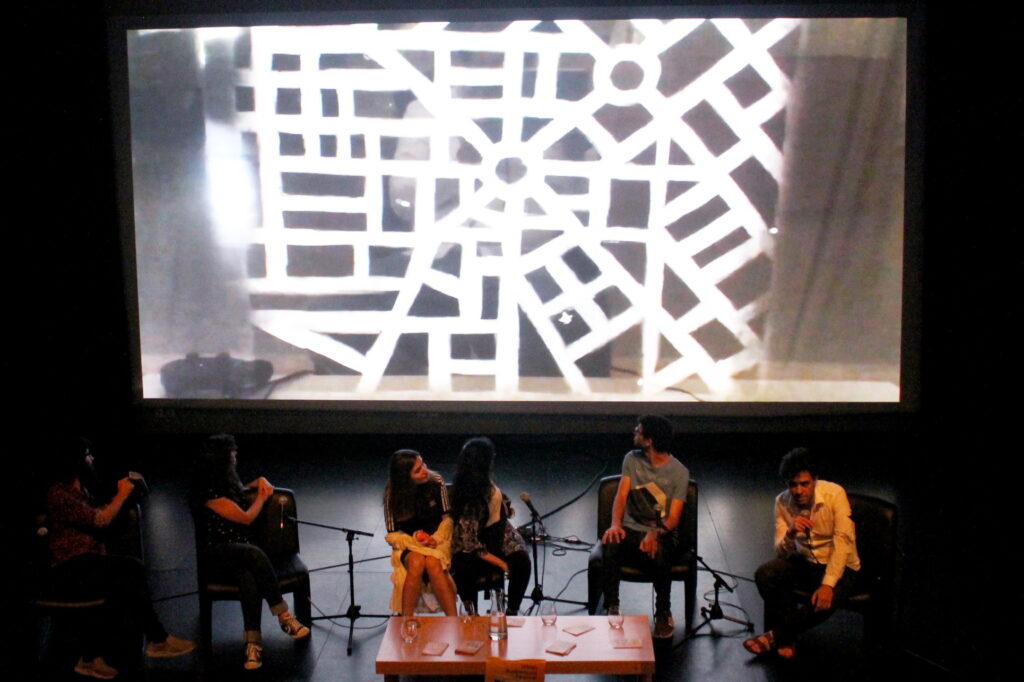